Resistors are electronic components which restrict the flow of electrons through a circuit. The electrical resistance of a resistor is measured in ohms. The symbol for an ohm is the greek capital-omega: Ω. 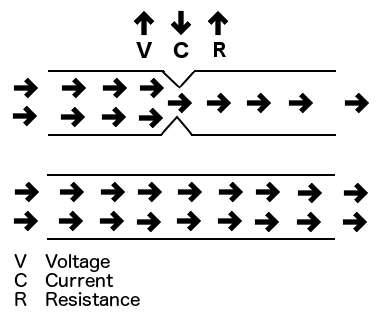 There are two main circuit symbols used for resistors. One consists of a jagged line representing the wire used in a resistor and the other is a small rectangle. 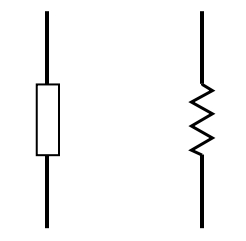 There are two distinct categories of resistors:


Fixed resistors are by far the most widely used type of resistor. They are used in electronics circuits to set the right conditions in a circuit and have a fixed resistance.

Variable resistors consist of a fixed resistor element and a slider which taps onto the main resistor element. This gives three connections to the component: two connected to the fixed element, and the third is the slider.

Examples of fixed resistor types include:


Examples of variable resistor types include:


Examples of other types of resistor include: 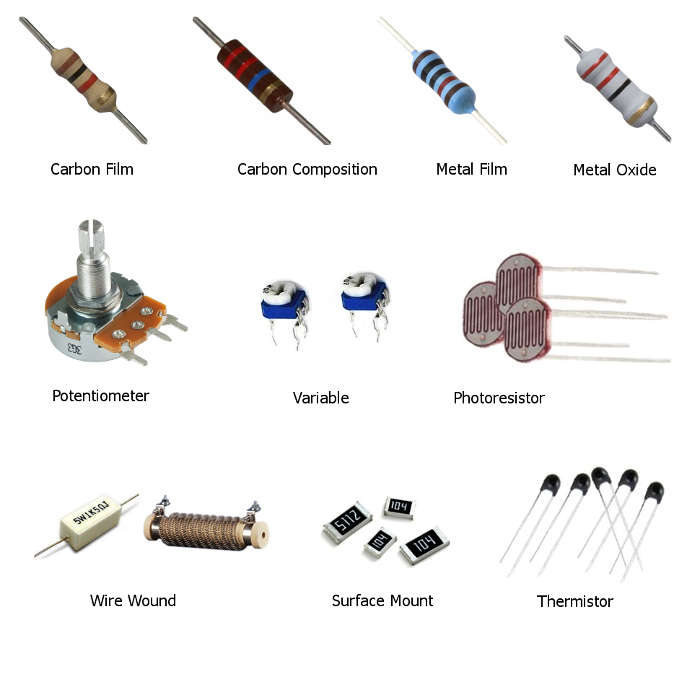 There is a massive amount of discussion on the internet about the influence of resistor type on voicing and tone of an amplifier. The following list provides some summarised views: 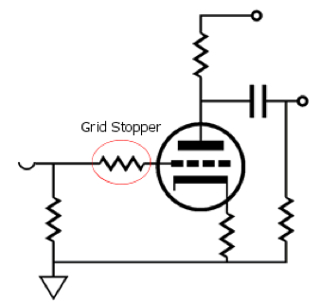 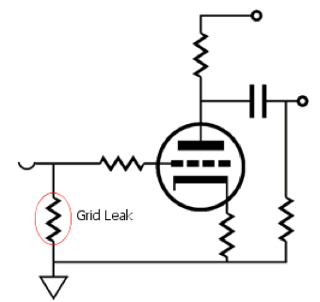 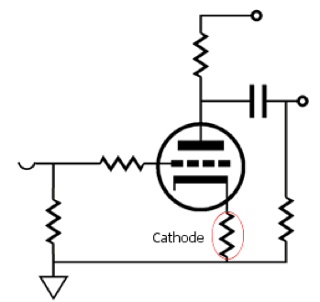 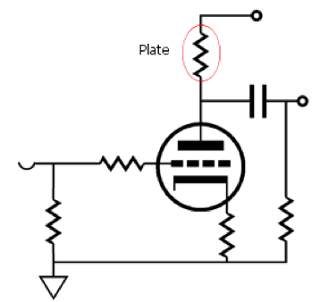