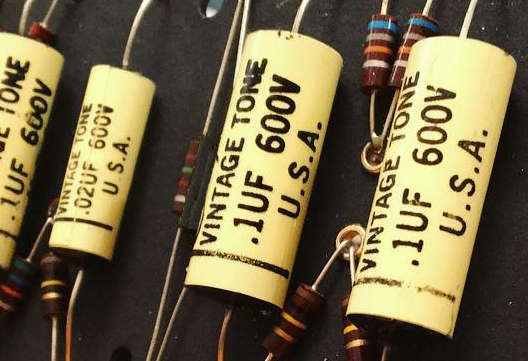 Capacitors are electrical components used to store electric charge. They consist of two electrical conductors which are separated by an insulator known as a dielectric. Capacitors are similar to batteries in behaviour in that they store energy and then release through discharge. Capacitors however, for the most part, release their energy much quicker i.e. seconds or less.

In a guitar amp power supply, capacitors are used to smooth the ripple in a rectified current i.e. AC to DC converted current which still has an alternating waveform. This is achieved by the capacitor charging when the wave peaks and discharging when the wave troughs resulting in smoothing of the wave. The ultimate goal of filter capacitors is to smooth and filter the rectified current to a more pure DC supply. If the supply is not smoothed properly due to leaky or dead capacitors then the result will be hum in the output. 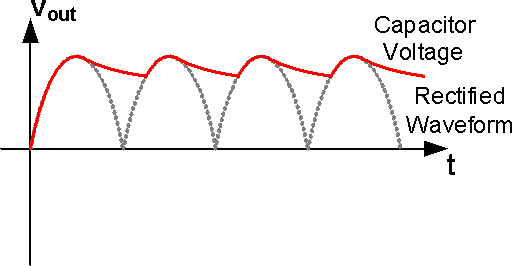 Capacitors are one of the main components used to manipulate the tone of a signal. Larger value capacitors take longer to charge and as a result allow both shorter and longer frequency waves to pass whereas smaller capacitors only pass shorter frequency waves due to the shorter time available for charging. 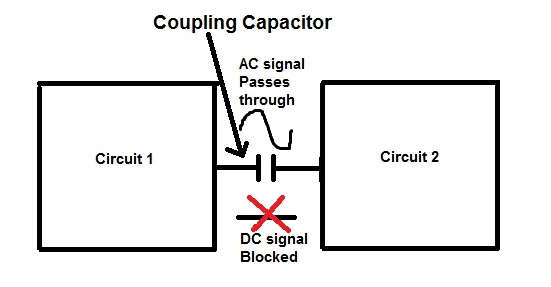 Electrolytic capacitors are used for the purposes of bypassing AC signal at a valve cathode to ground resulting in a reduction of degenerative feedback. The result is higher amplification and dynamic response. The larger the value of capacitor used for bypass will result in a greater range of frequencies having increased amplification. If the goal is to just increase the high frequencies and gain then only smaller value capacitors should be used. 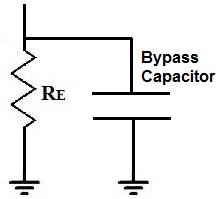